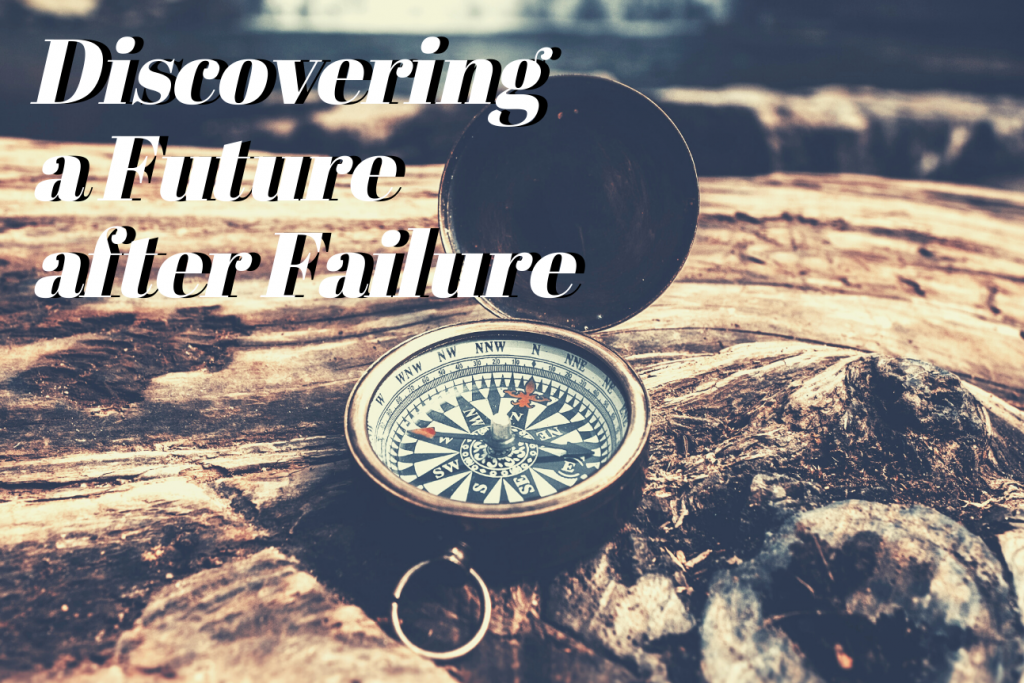 This past week I received two magazines. One was a Christian leadership journal and the other was a secular leadership magazine. What was interesting is that both magazines had articles on failure.

Now I think most people in organizations want to succeed. One of the articles suggested that many people define success as avoiding failure. However, that is not a very realistic expectation. In any organization, and in the lives of everyday people, it’s impossible to avoid failure. One of the authors suggested that success and failure are not polar opposites. In fact he suggests that the risk of failure is a prerequisite for success. No organization can succeed for long by avoiding risk-taking or by playing it safe and clinging to the status quo. When you take risks, you sometimes fail.

Therefore, we must ask the question: is there any value in failure?  One of the articles suggested that the value of failure is how it informs what comes next. In other words, can we learn from our failures? Most of the people that come to River of Life have had numerous failures in their lives. As I have observed their behaviors, I realized that most of them have no idea what comes next. I think the average person views their failures as living unsuccessful lives.

I think failure leads to rejection and shame. These two issues are prevalent in the lives of almost everyone that’s comes to River of Life. Every one of them has rejection issues and they feel shame for the way that they have lived their lives. They definitely view failure as not succeeding. They do not see that failure can have some benefit. And why shouldn’t they feel this way, it’s their failures that brought them to us.

Most of them feel like they are in a vicious cycle and they have no idea how to break the cycle. What we try to do is to help them see that their past failures are not valid predictors of future success. We try to help them learn from the failures that they’ve had. Part of the process is dealing with the rejection and the shame that they have.

As many of you know we are a faith-based program. We believe that in addition to medication and counseling, we must deal with spiritual issues.  We believe that this is an important element and can lead to success. The apostle Paul tells us: “all these things were given to us as examples” referring to the Old Testament. In other words, we can observe the examples given to us and see what was productive and what was not. In this way we may be able to avoid the errors of the past. The gospel of John also gives us a clue to this process. It teaches us that we are to abide and to remain and to yield.

This process challenges people who are used to doing whatever they want whenever they feel like it. For many of them the yielding process is very difficult. Many of them find it hard to have to wash pots and pans on a daily basis. What many of them don’t grasp is that the best thinking they’re capable of has gotten them to where they are now. We try to convey to them that it took years of addiction to get them to this point and the solutions to the problem will not come overnight.

Failure needs to be put into a proper perspective. In baseball you can fail two out of every three times that you bat and you can go into the Hall of Fame. Failure in the area of addiction has more dire consequences than baseball. It is gratifying to see people change. We know it works, however, it takes time. One of my favorite verses in the Bible comes from Paul’s epistle to the Philippians. He said: “this one thing I do, putting behind me those things which are past and pressing forward.” I think pressing implies resistance. To press forward, especially for an addict, is going to involve some hard work. They will face resistance. However, it is important to put the past behind. It’s hard to move forward when one hand is holding on to the past and trying to drag it into the future. The people we deal with need your prayers.

I want to thank you for your support that enables us to help these people. We could not do it without your help. You are an important part of our success. I pray that you and your family would have a blessed Thanksgiving.  Again, we are grateful for your  support.

Within the next month, we should have some news about the agreement with the city concerning the move of our feeding operation to the old Montgomery Motors building.

May you and your family be blessed.