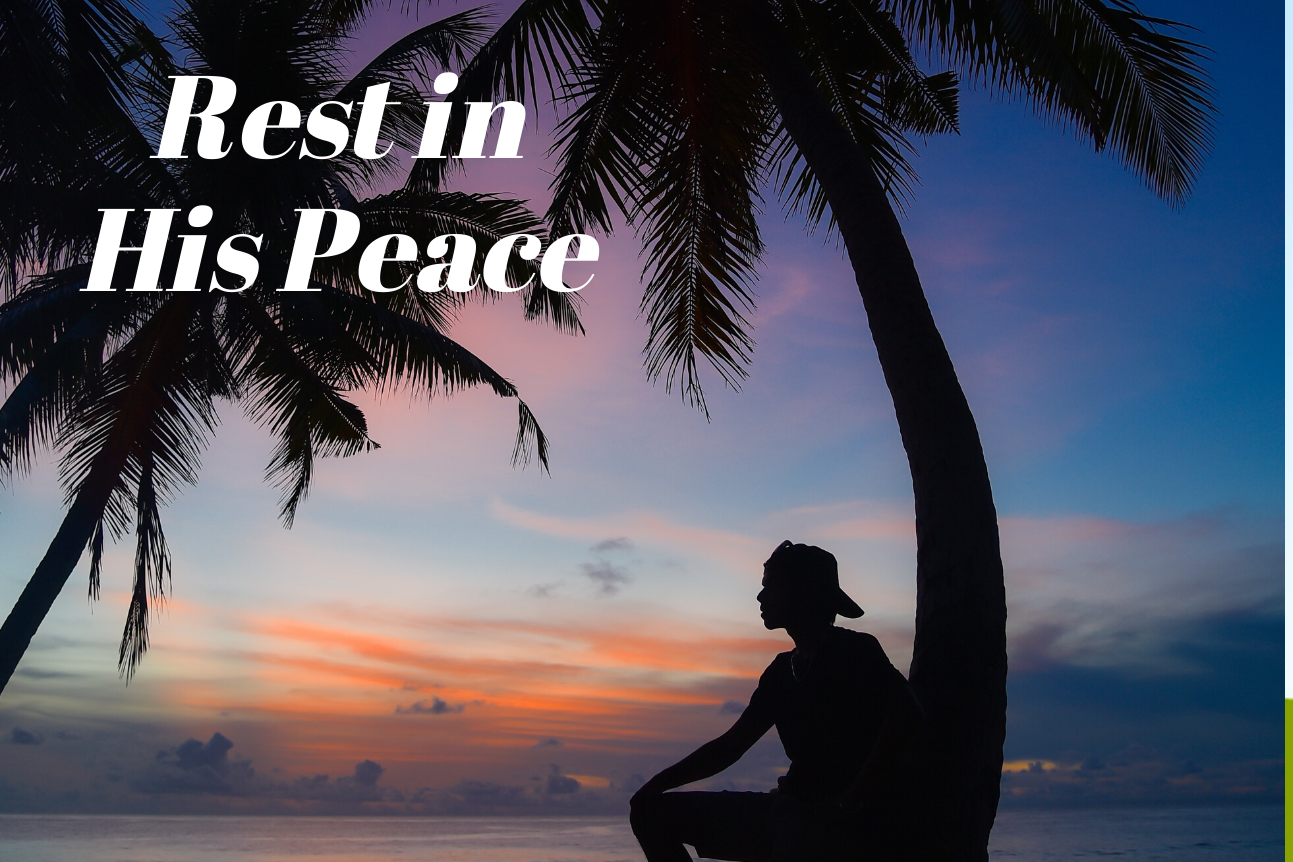 There are some interesting thoughts found in the Book of Numbers chapter thirteen. This is the chapter that describes the Israelites journey to Kadesh Barnea.  God instructed Moses to send a leader from each tribe to spy out the land.

In verse 17, the twelve spies were told to spy out the land.   This is a summary of their instructions.

See if the people were strong or weak.

See if the land was good or bad.

See if the cities and camps were fortified.

See if the land was rich or poor.

See if they have forests or not.

Bring back some fruit.

You will notice that these instructions did not include an evaluation to determine if they could defeat the inhabitants of the land.  Remember that God had told them He was giving them the land.  When the spies reported back, they based their report on what they thought the people looked like compared to themselves. In fact, they said, “we are like grasshoppers in their sight”. When you face an enemy if you see yourself as a grasshopper your enemy will see you the same way.  Ten of the twelve spies brought a negative report and they instilled fear in the people.

During these past several months, there have been many reports that were geared to foster fear among the population. Now I believe it’s important to use wisdom and discernment when facing such a problem. However, as believers we are faced with a decision. Will we respond with fear or peace amidst such a problem?  In the gospel of John, Jesus told His disciples that He will leave His peace with them. We can have peace during the situation that could call for fear.  We must remember what God’s job is and what is our job.  Just as the spies were told to observe what they saw; we are to observe what is going on around us and take proper precautions.  However, we have the promises of God.  He will never leave us or forsake us.  Jesus came to give life.  Rest in His peace.

We have still been serving approximately 1000 meals per day and interacting with the homeless. We have taken all the recommended precautions as we serve this vulnerable population. We have chosen to have an atmosphere of peace and not be governed by fear. What is interesting is there have been no reported cases of the coronavirus affecting homeless people. No one at River of Life has experienced any sickness during this time. It is possible to have peace during a serious problem.