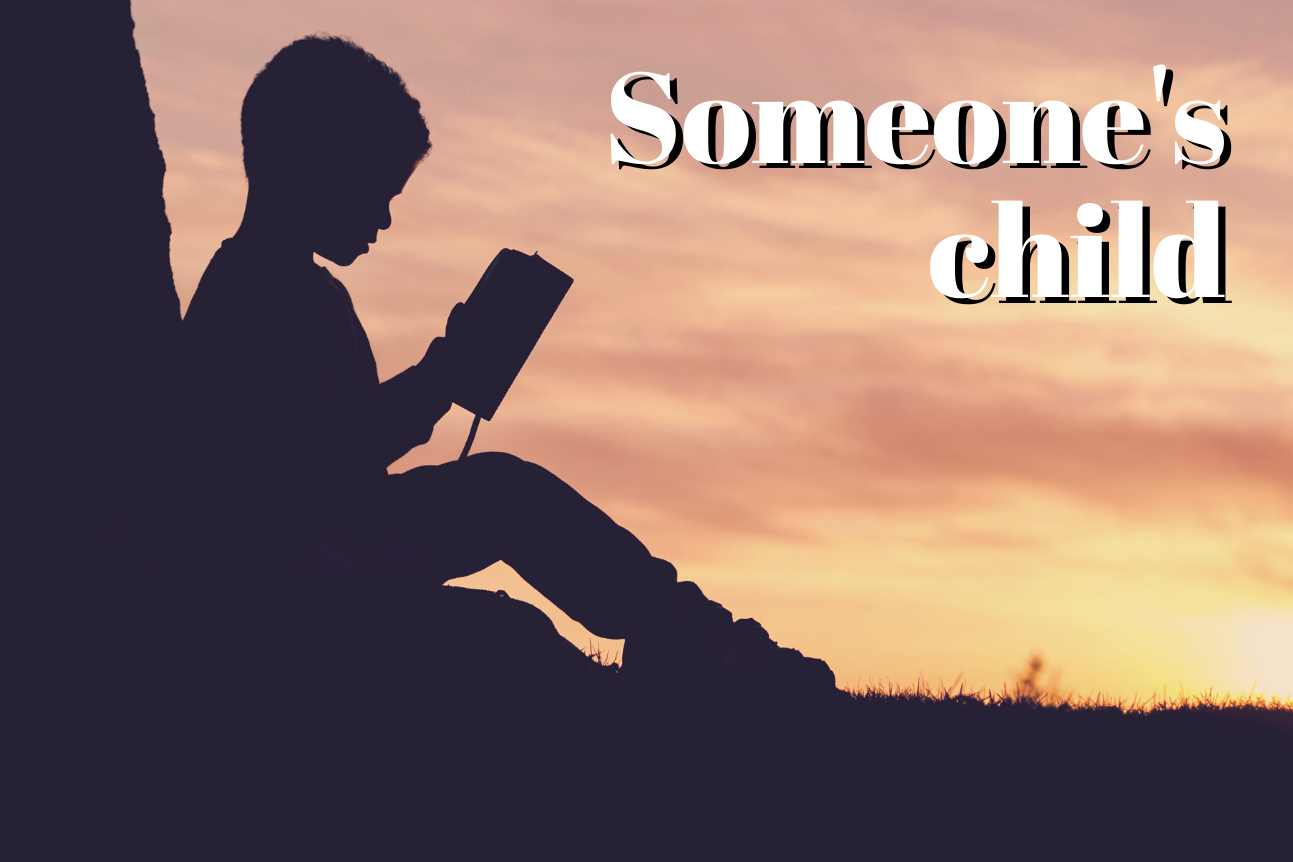 This is a true story which I hope will bless and encourage you.  I want to share my heart with you.

The baby was born in Japan and abandoned in a train station.  The orphanage people thought he was about two years old.  His face was infected with parasites, and he had a dozen scars on his tiny head.  He really needed a bath.  His clothing smelled bad.  The doctor said he had been abused.  An American family stationed in Japan adopted him.  The abandoned child grew up in a loving family, did well in school, and was active in the church youth group.  His new father became a pastor.  The boy graduated from high school and enlisted in the military.

At that point he began to drink and experiment with drugs.  Eventually he was given a general discharge.  His family tried to help him, and he seemed to stabilize.  He even attended Bible college for a while.  But for some reason, he began fooling around with drugs again.  Shortly after his second child was born, his wife took the children, left the island and divorced him.  His parents feared for his life as he became increasingly depressed with the loss of his wife and children.  It seemed like he just gave up.

The downward spiral escalated.  He lost several jobs in rapid succession, and he found himself homeless in California.  Repeated attempts to repair the damage done to his marriage failed.  He was in and out of jail until his parents urged him to seek help at a rescue mission in Bakersfield.  While staying at that mission, surrounded by Christian men, he found the support system and encouragement he needed to help him make a clean break from the drugs.  He completed the rehab/recovery program and then stayed at the mission for another year helping out wherever he could.  He reconnected with the Lord and attended church regularly.

After two years of sobriety, he decided to move back to Hawaii and see his parents.  He is cheerful, pleasant and committed to encouraging others who are struggling to stay sober after years of addiction.  He reconnected with his parents and siblings and his life is back on a positive track.

Recently a woman limped into the mission. The staff told me they had to force themselves to reach out to this woman because she was so broken and disfigured. Her hair was matted, her clothes smelled bad and she needed a shower.  Sometimes our natural instinct is to withdraw and not get involved with certain people.  We feel revulsion or disgust.  As the staff prayed with the woman they kept reminding themselves that they would want someone to help their child or grandchild if they were broken and suffering.  This poor dirty, battered woman was someone’s daughter.  Whether she smelled bad or not was immaterial.  The woman needed a gentle healing, encouraging touch from someone who actually cared if she lived or died.  The staff made a choice to be that someone who cares.  We have to choose to get involved.  We have to choose to go the extra mile.

Working with people in addiction or who suffer from mental illness can be draining and difficult.  As I work with the men at the mission I remind myself that I am working with someone’s son, or someone’s husband, brother or grandson.  That realization propels me to go the extra mile, to do whatever it takes to encourage the men to keep on keeping on.   I made a commitment to the Lord years ago to get involved with hurting people who limp into my life, needing a shower or a healing touch.  I choose to care about strangers.  I choose to help people who are unable to help themselves. One thing that motivates me to work so hard to help broken people is that we had a son who was broken.

My wife and I are that family that was stationed in Japan.  We adopted the abandoned boy in 1967.   Michael came into our family and we loved him immediately.  After he became involved with drugs, our hearts were heavy wondering how we had failed as parents.  Nothing we tried seemed to help Mike. We prayed and asked the Lord to help our son.

He has had his ups and downs, as many addicts do, however, he has been clean and his personal life is doing well.  This past year his 19 year old son and 21 year old daughter have come to live with him.

Scripture says “For unto us a child is born, unto us a son is given and His name shall be called Wonderful, Counselor, Mighty God, Everlasting Father, and Prince of Peace.”  God sent His Son Jesus to help us when we could not help ourselves.  God also sent some people in Bakersfield to help my son while I was here in Hawaii helping someone else’s son.  Wow.  I think that is awesome.

We appreciate your prayers and support.  Our newsletters are sent to keep you informed about the great things that are happening at River of Life Mission.  We pray regularly for our donors.  We want to bless and encourage you.

Thanksgiving was a huge success.  We delivered over 500 meals to senior citizen centers.  We served another 600 at the Mission in Chinatown.  Our guests appreciated being able to have a hot meal in a safe place.  Contrary to popular opinion all homeless people are not drug addicts or prostitutes.  Many are people who have experienced a blow in their life and need someone to care and treat them with respect.  Thank you for your support.  God bless you and your family this holiday season.