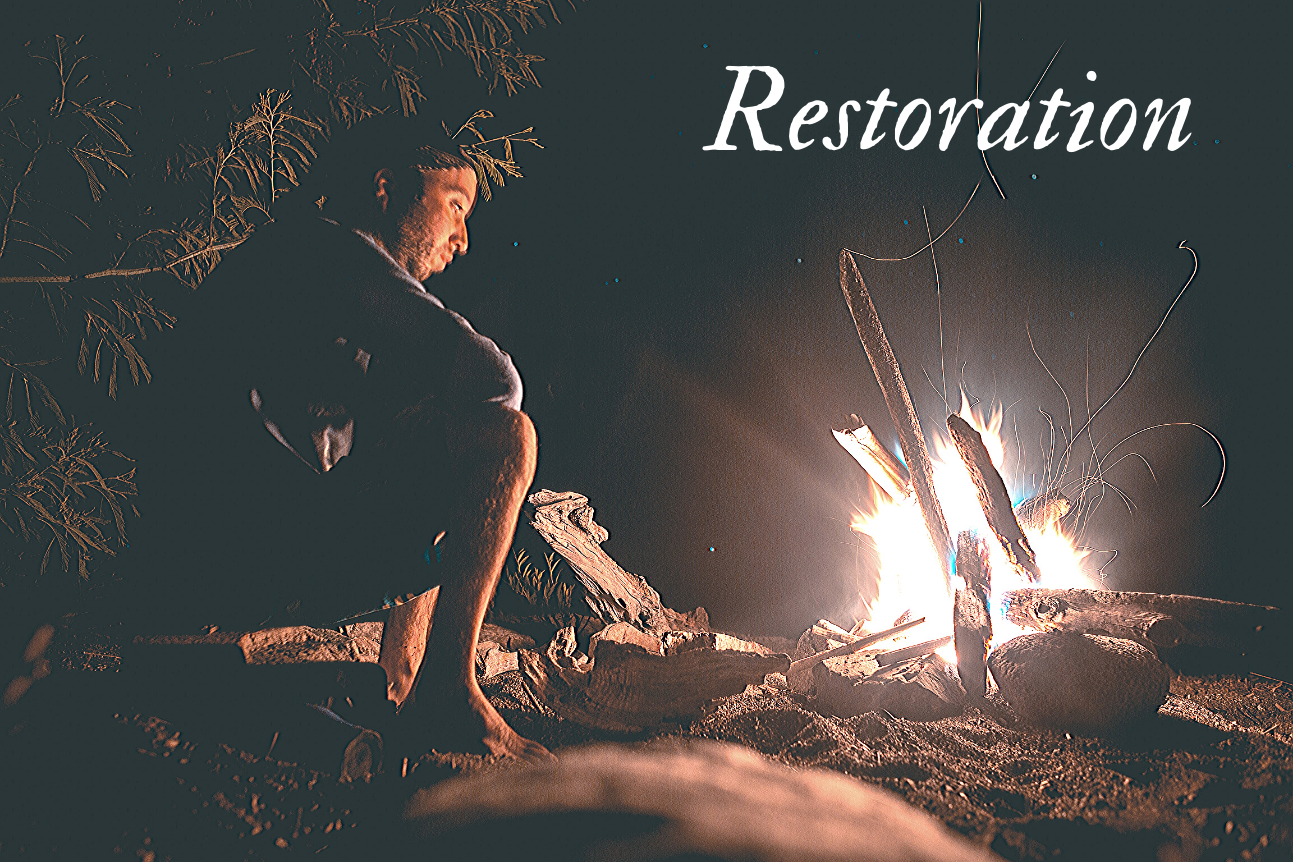 Recently I was thinking about this Easter season. My wife happened to be channel surfing and I noticed that one of the movies that was playing on one of the channels was “Groundhog Day”.  If you recall, in that movie the characters kept repeating the same day over and over until they got it right.  That got me to thinking about my own life and the lives of those that we serve at River of Life Mission.  Have you ever regretted something you’ve done in your life; maybe a bad decision or something that just didn’t go right? Have you ever thought if I could just do this day over or if I could hit a reset button my life would be different?

Unfortunately, there is no reset button for life. However what Easter does represent is a fresh start. Jesus doesn’t provide reset buttons, but he does provide restoration. I’ve often thought that one of the worst days that anyone could possibly have experienced happened to the apostle Peter. On that fateful night so long ago, while sitting around a campfire, Peter denied Jesus three times as had been predicted. At the moment of the third denial, the cock crowed the third time and Peter’s eyes locked onto Jesus’ eyes.  The shame and sense of failure must’ve been overwhelming for Peter. However that wasn’t the end of the story. I’m sure Peter would like to have lived that day over, however, that wasn’t possible. But what Peter could have was restoration.

That takes us to the Gospel of John, chapter 21.  In this chapter we find that the disciples had gone back to Galilee to fish. Now the Greek language indicates that this was not just a relaxing fishing trip. What the disciples had decided to do was to return to their previous occupation. They had a sense of failure and frustration and that had driven them back to where they had begun. I think there are several lessons here in this chapter that not only speaks to the lives of the disciples, but the lessons learned here also speak to our lives.

First of all, they were operating in the flesh. They had been given no instructions to go back, it was their own choice.  The second thing we see is that they toiled all night and came up empty. In other words, their decision led to futility. Then when morning came we see that Jesus appeared on the shore and gave them directions of where to throw their net. This third point I think is very important. Jesus pursues us to the places that we go back to. The key point here is the disciples obeyed his instructions and their nets were filled to the breaking point. The fourth step indicates that as they responded to Jesus’ direction the result was fruitfulness and their needs were met.  Fifth, Jesus indicates that the only acceptable motive for service is love. He then renewed the summons that he’d originally made to them to be fishers of men. The past was not in vain because Jesus had brought restoration into their lives.

This whole issue is very personal for me. 30 years ago, I walked away from the church that I was pastoring. I had failed and as a result I had been a disappointment to many people. It was a dark place, a broken place in my life and I decided to move back to the mainland and get a job in the hotel business (where my primary work experience had been). No one told me to do that. There was no word from God to do it. I just made a decision to do it. The only problem was I could not find a job. Here I was with two Masters Degrees and the only job I could get was selling water filters. The good news is that Jesus pursued me to the place that I had gone back to. I experienced this process that I described above out of John chapter 21. I accepted the Lord’s direction as I saw the futility of my own choices. As I experienced the “campfire of restoration and reassignment”, fruitfulness came into my life. Eight years pastoring in California and then back to Hawaii and 20 successful years at River of Life Mission were the result of my restoration.

Now I know I’m not the only one who has failed or experienced dark places in their life. I deal with people every day who need restoration. I’m sure many of you reading this letter have experienced something similar or maybe you’re in a dark place; maybe you’re in a broken place in your life right now. But I can assure you that if you can set aside what you want and be willing to accept directions from Him then you too will experience restoration. You may be thinking that you’ve gone so far back that nothing can make a difference. However I assure you that there’s no place too far that he will not go back to to renew his summons to you and to show you that the past is not in vain.

Thank you for helping us to help others. Many people are in broken places and need to experience the overwhelming grace of God. Don’t spend time looking for the reset button, but accept the gift of restoration. That’s what Easter has done.